Strathcona Provincial Park, designated in 1911, is the oldest provincial park in British Columbia. Located almost in the centre of Vancouver Island, Strathcona park is a rugged mountain wilderness comprising more than 250,000 hectares. Mountain peaks – some perpetually mantled with snow – dominate the park. Lakes and alpine tarns dot a landscape laced with rivers, creeks and streams.

Summer in Strathcona is usually pleasantly warm, while winters are fairly mild except for the higher levels, where heavy snowfalls are the norm. From November through March, snowfalls can be expected on the mountain slopes and alpine plateaus. Snow remains all year on the mountain peaks and may linger into July even at moderate elevations. Summer evenings, as elsewhere in the coastal regions of B.C., can be cool and rain can be expected at any time of the year.

Two areas – Buttle Lake and vicinity and Forbidden Plateau – offer a variety of visitor-oriented developments. The rest of the park is largely undeveloped and appeals primarily to people seeking wilderness surroundings. To see and enjoy much of the scenic splendor requires hiking or backpacking into the alpine regions. Buttle Lake, named for Commander John Buttle who explored the area in the 1860s, is the major body of water in the park. It and many other lakes and waterways in the park can provide good fishing in season for Cutthroat, Rainbow and Dolly Varden trout. Della Falls, whose drop of 440 metres over three ascades makes it one of the highest waterfalls in Canada, is located in the southern section of the park. And the highest point on Vancouver Island, the Golden Hinde (elevation 2,200 metres), stands almost in the centre of Strathcona to the west of Buttle Lake. 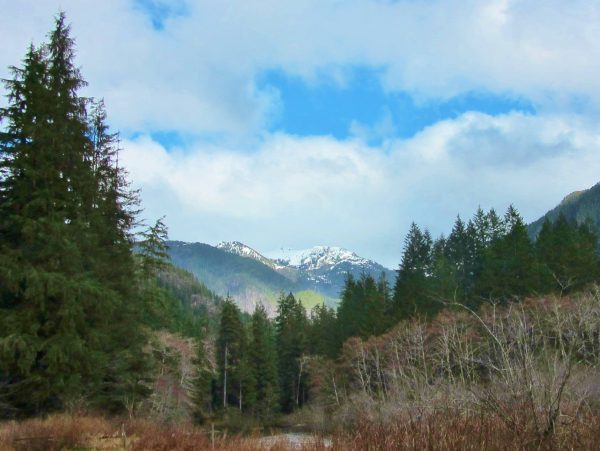 While the high mountain peaks and deep shaded valleys of Strathcona Park are dramatic, it is easy to forget that beneath your feet lays a history stretching back 380 million years. It is a history of violent volcanic eruptions on ancient seafloors and quiet interludes when gardens of sea lilies waved in gentle ocean currents. It is a history of rocks torn and folded by the extraordinary forces that can move continents, and of mountain ranges sculpted by the immensely thick ice sheets, which only vanished a few thousand years ago. No matter how long your visit, or whatever your interest, a knowledge of the geology of Strathcona Park will enhance your enjoyment of this spectacularly beautiful area. Visit this website for more information about the geology of Strathcona Park. 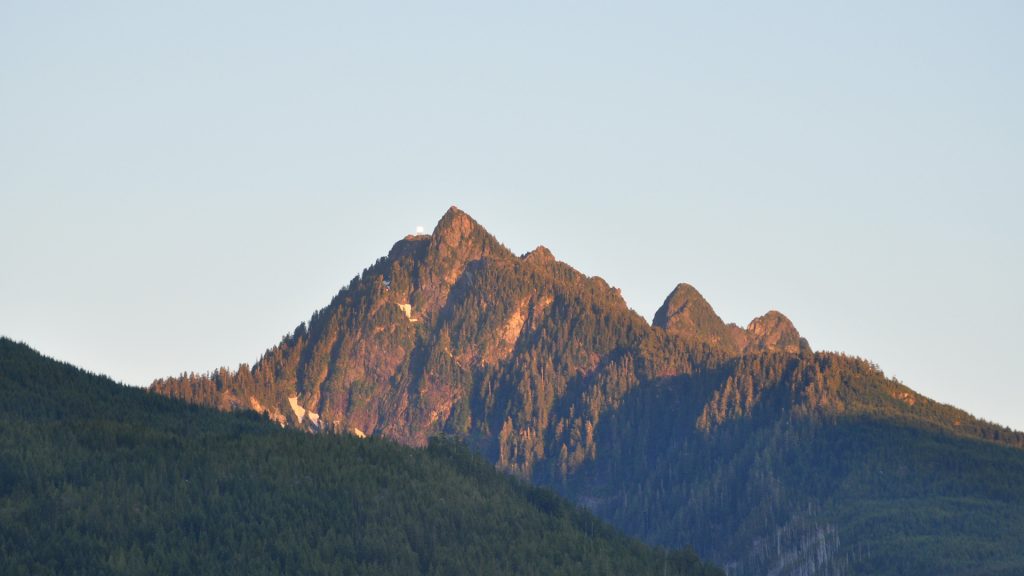 For the most up-to-date information about Strathcona park, visit the offical BC Parks website.

Please be advised that most trails are snow covered from late October/November until at least June, and for higher elevation trails, often until mid July. For those exploring the park during the snow cover season, you should be well equipped for changing conditions and check avalanche reports prior to heading out. The rugged wilderness areas, glaciers, snowfields and mountains of Strathcona Park require that visitors who wish to venture off maintained trails and away from developed areas be entirely self-sufficient, properly equipped and experienced. Anyone contemplating an extended or overnight hike should inform a responsible person or agency of their intention. This information should include estimated departure and return times and precise location of intended hike.

Visitors are reminded that fires are not permitted anywhere or at anytime (all seasons) within Strathcona Park except in an authorized BC Parks steel fire ring. This regulation is in effect at all times of the year. No open fires are allowed in any backcountry areas.